CfA! Visegrad Scholarship at OSA: Lessons of the Cold War? 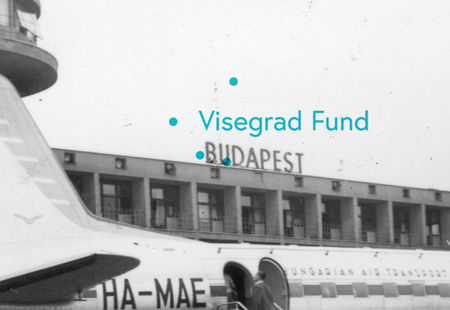 The call for applications for the Visegrad Scholarship at OSA is now open!

In the context of the current invasion of Ukraine and the ongoing tragic war, many analysts have claimed that we face the real end of (or the confirmation) of the Cold War and its dichotomies. We invite historians, researchers, political scientists, sociologists, and socially engaged artists, to reflect on the Lessons from the Cold War by taking cues from the Blinken OSA collections. The applicants are encouraged to reflect on the connections as well as on the differences between current times and the past.

Applicants, preferably but not exclusively, from a V4 country, may be researchers, students after their second degree carrying out research, or artists, journalists, academics, or both. Scholars at risk from war zones as well as refugees of conscience (scholars fleeing authoritarian regimes) are especially invited to apply.

The twenty grants of 2,700 euros each are designed to provide access to the archives for scholars, artists, and journalists, and to cover travel to and from Budapest, a modest subsistence, and accommodation for a research period of eight weeks. Stipends for shorter periods are pro-rated.