RE VERZIO: Valley of Sighs 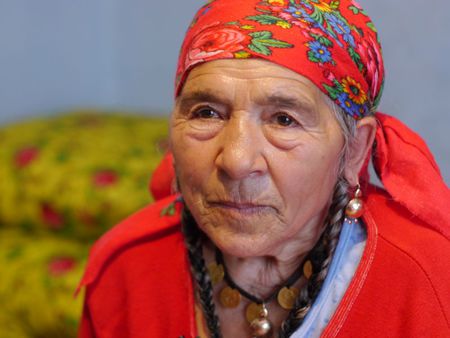 Mihai Andrei Leaha, Andrei Crişan, Iulia Hossu | 2013 | Romania | 55’ Transnistria was still part of the Soviet Union when German and Romanian troops invaded in 1941. Along with many Jewish deportees, some 25,000 Roma were transported from Romania between 1943 and 1945. Only half managed to survive starvation, cold weather, disease and acts of arbitrary violence. This documentary is an attempt to depict the unimaginable scale of this atrocity. It shows interviews with survivors who were children at the time, and eye-witnesses from surrounding villages. It also unearths military and police documents that plot the “progress” of the ongoing genocide, and juxtaposes this material with images of the idyllic countryside in which the horrors of the past are barely conceivable. The result is a multi-layered cinematic monument to the victims of a little-known chapter of the Holocaust.