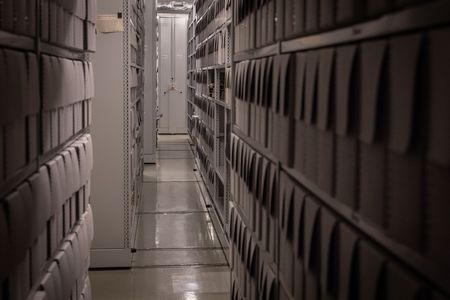 Blinken OSA is happy to announce that three new archival series of the sub-fond Western Press Archives have recently been introduced to the online catalog, and are available for research in the Archives’s Research Room!

The three series from the RFE/RL Research Institute’s Western Press Archives further expand our repertoire related to the Cold War and the political situation after the collapse of the Soviet Union. The series contains press clippings from newspapers and journals from various Western European countries and the US from 1949 to 1994.

The third series (HU OSA 300-120-9 Subject Files Relating to the USA) provides general information about the U.S. Army. In addition to a discussion on armament and armed forces, the series comprises details on chemical warfare and the situation of veterans and comparisons of the US Army with the Soviet Army."