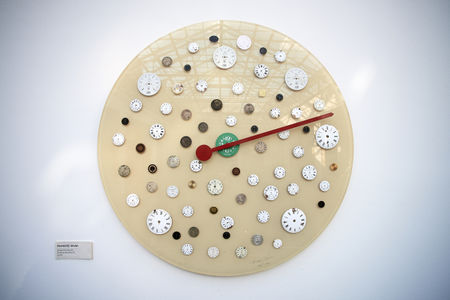 The Blinken OSA Research Room is closed from August 1 and will reopen on September 5. In the meantime, our online services remain available. In recent months, as the Archives had moved to its temporary location and welcomed researchers at CEU’s Nádor Street campus, digitization has continued, making new collections accessible on our online platforms.

Due to the ongoing renovation work in the home of the Archives, the Goldberger House on Arany János Street, the staff and the Research Room temporarily moved to the CEU Nádor Street campus in early May.

Thanks to the efforts of the Reference Services, the extraordinary period did not affect the accessibility of the Research Room:

From August 1, the Research Room takes a summer break until September 2; transports and on-site research are suspended. However, our online services do not stop! If occasionally slower, we continue digitizing on demand, and provide our registered researchers with access to the OSA Research Cloud.

Accessing the OSA Research Cloud requires a Research Room registration, please submit your application at info@osaarchivum.org.
Over the past months, the following recently-digitized collections have become available for research on this platform:

HU OSA 350-2, -3, and -4: Records of the International Monitor Institute, Asia, Africa, Middle East
The International Monitor Institute was established in 1993 with the aim of preserving the visual traces of human rights violations around the world: television newscasts, amateur recordings, documentaries. In addition to the firstly digitized Balkan Archive, this year our colleagues completed the digitization of more than a thousand videotapes related to Asia (Burma, Cambodia), Africa (Rwanda, Sierra Leone), and the Middle East (Afghanistan, Iran, Iraq, Israel and occupied Palestinian territories, Lebanon, Turkey).

HU OSA 339-2-1: Judit Kóthy Collection on Hungarian Television during the Transition Period, Working Materials Relating to the Weekly Political Programs “Drót” and “Drótháló”
The programs Drót (Wire) and the Drótháló (Wire net) were launched by TV editors and journalists fired from state media in 1994. Broadcast on TV4, a commercial cable channel also distributed on cassette, these programs strived to cover current events—including the 1994 parliamentary elections—in the spirit of public service during the so-called “media war.” In addition to the broadcasts, raw material are also available in the Research Cloud!

HU OSA 462-0-1: Photographs of the Dialogue Peace Group, Funeral of the Known Soldier Street Performance
The Dialogue Peace Group was established in 1982 with the intention to launch a conversation between Eastern and Western peace movements divided by the Iron Curtain. Feeling threatened by the group’s growing popularity, the Hungarian state launched a series of intimidating actions against members in 1983, resulting in the group’s dissolution. Providing insight into the post-dissolution period of the Dialogue Peace Group, this photo series captures the street happening titled Funeral of the Known Soldier, performed by members on October 29, 1983.

Film Library
The Blinken OSA Film Library holds feature and propaganda films and documentaries from individual donors, national film and television archives, and commercial distributors. Also including works received for the Verzió International Human Rights Documentary Film Festival, the collection used to be accessible only in the Research Room. However, now digitized, 5650 items have been added to the OSA Research Cloud. The Film Library can be browsed by title or by director, researchers can ask for individual permissions to watch films.

Blinken OSA strives to provide online access to its collections, if possible. In the catalog, a filter helps mapping our materials available—with or without registration—online. In addition to searching the catalog, it is also worth browsing our Digital Repository and Curated Collections.

The Research Room is closed from August 1 to September 2.
The first work day is September 5. 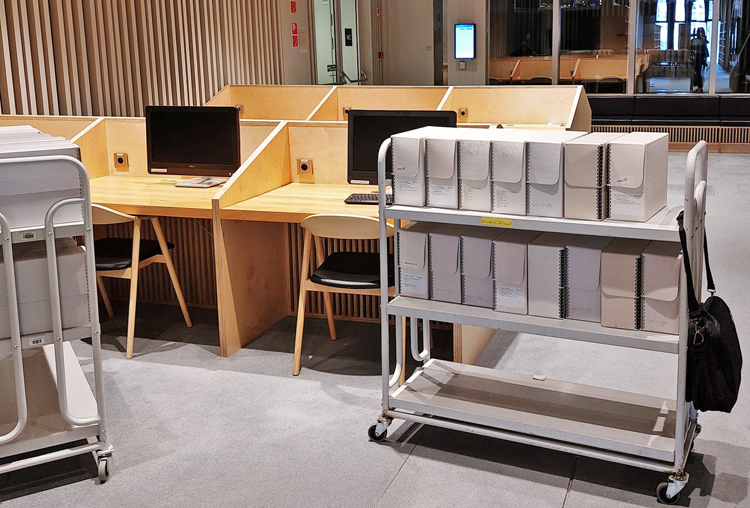