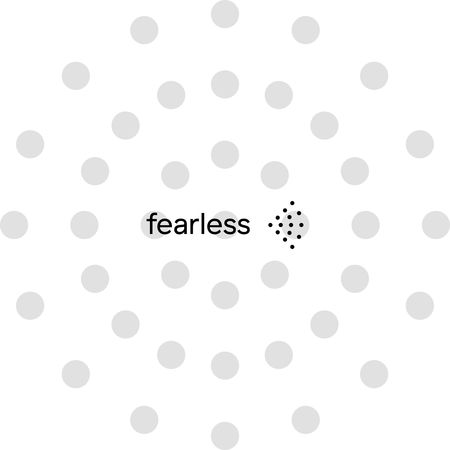 Followed by the official exhibition opening

The Litera portal and Blinken OSA issued a joint open call and a joint literary call by invitation in November 2021, titled My story of cowardice. At the Award Ceremony, the two winning short stories will be presented along with the awards and the juries’ comments.

Opening messages by:
Elena Zhemkova, Executive Director of International Memorial (the organization was liquidated in the Russian Federation on 28.02.2022), and
Miklós Gáspár Tamás, philosopher

Blinken OSA is one of the largest repositories of uncensored speech, anti-authoritarian samizdat texts, published and distributed without official permission. To mark the centenary of the birth of nuclear physicist and human rights activist Andrei Sakharov, the 50th anniversary of the founding of Index on Censorship, the most important journal for freedom of expression, and the 40th anniversary of the publication of the first issue of Beszélő, the journal of the Hungarian democratic opposition, in collaboration with the alternative University of Theater and Film (Freeszfe), we decided to commemorate, recall, and raise awareness of the importance of fearless speech in a series of events. The exhibition Fearlessis part of this series of events.
The exile of CEU from Budapest—the violent suppression of academic freedom, freedom of thought, and expression—played as much of a role in the exhibition as the exemplary stand taken by the students of the University of Theatre and Film against the encroachment of power.

The exhibition takes inspiration from the last lectures of French philosopher Michel Foucault, which dealt with the problematics of truth, the fearless expression of truth, and the relationship between the individual and truth. Foucault’s lectures discuss fearless speech in the context of politics, where the speaker, overcoming his (in Greek antiquity it is always a man, only men had the right to speak in public) fear, speaks truth to power. This is also the central theme of the exhibition: we present examples from antiquity and, in parallel, from 20th-century Eastern and Central Europe. These examples and personal stories highlight and explain the preconditions and behavior that make it possible, even necessary, for someone to speak truth in public.

The individual must first face himself in order to face, or to confront, the power that prevents honest, truthful speech. Although the fearless speaker speaks in the interest of the community, that is, in the interest of others, he takes the courage to do so for the sake of his own self-respect. We can only make the world a better place, Foucault argues, by bettering ourselves. It is our relationship with ourselves that determines who we are. We must strive to find the truth so that, as righteous people, we are able to say without fear what we are convinced of is really true. What made the Greeks of antiquity authentic truth-tellers was their obvious inner poise, and the evidence of their lives.
In 1984, Foucault gave the last lectures of his life at the Collège de France, under the title The Courage of Truth. One of the central themes of these lectures was the courage to speak the truth: parrhesia, according to Foucault, is the courage of the knowledge of truth in the speaker, who undertakes to declare what he believes to be the whole truth, regardless of the consequences.

Except for the antique Greco-Roman texts, most of the documents in the exhibition come from the rich collections of Blinken OSA. In keeping with fearless speech, the theme of the exhibition, we have tried to present as much original sound material as possible in the original language (with translations and summaries).
The exhibition is divided into six chapters and an important interlude:
1. The problem, concept, and origin of fearless speech;
2. The courage to speak without fear;
3. (Intermezzo: What is truth?);
4. Censorship, self-censorship, and samizdat;
5. Fearless speech from the perspective of the secret police;
6. Freedom of speech, fearless speech, and the fragile relationship between democracy and freedom of expression;
7. The right to truth.

Our aim is not to romanticize fearless speech. Our intention is to show the serious dangers that free speech might entail for democracy; the connection and contradiction between the universal claim to free expression and the effects of demagogy in undermining democracy. Our examples are related to the serious problems of the present, alongside those of antiquity and the Soviet system.
We are aware that the exhibition is opening at a moment when it is particularly difficult—because there are particularly high risks— to speak without fear. With this exhibition, we want to remind visitors that there is no situation in which it is not worth taking the risk. If for no other reason, at least so that we do not feel ashamed when looking into the mirror.

The exhibition is part of the event series fearless, a cooperation between Blinken OSA and Freeszfe Association.
The exhibition runs: March 16–May 22, 2022

Attention: Attendance is allowed only with a valid COVID-19 vaccination certificate. When you arrive, please wear a mask and keep your distance.

More information on the fearless project and related events in Hungarian: https://felelemnelkul.org/