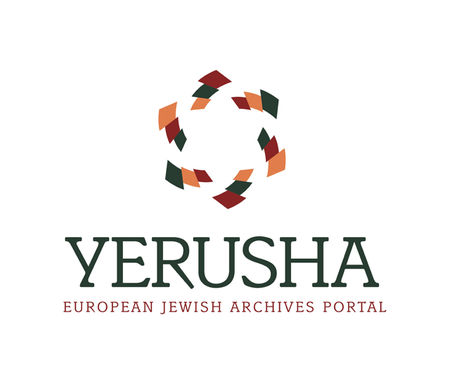 The Vera and Donald Blinken Open Society Archives (at CEU) is now a partner institution in the Yerusha project, a comprehensive international database linking archival holdings on Jewish life, history, and culture. Ranging from radio broadcasts and audio interviews to Socialist state media and Jewish political samizdat, and also including feature films and home movies, the 23 fonds and sub-fonds from the Blinken OSA holdings now added to the database record Jewish experiences in pre-war Romania, during the Holocaust in Hungary, and in Soviet Bloc countries from the 1950s until the 1990s.

Yerusha, an unprecedented initiative by the Rothschild Foundation Hanadiv Europe, provides first-hand information about archival holdings on Jewish studies across Europe, aggregating metadata on Jewish archival sources covering hundreds of years of Jewish history from a growing number (currently 690) of prestigious memory institutions. Yerusha (Hebrew for “inheritance”) is a comprehensive, searchable database that brings together metadata descriptions of archival holdings from across the globe. Project participants reviewed community archives, archives of Jewish institutions, as well as non-Jewish archives.

Now part of this network, Blinken OSA is a prime example of the last category. In various fonds and sub-fonds, we preserve around 7,500 meters of archival material related to Jewish experiences, both pre-WWII and especially post-WWII. These records, textual as well as audiovisual, shed light on Jewish life primarily behind the Iron Curtain, through the lens of different institutions, individual artists, or researchers. For Yerusha, archivists at Blinken OSA reviewed the entire holdings, defined the fonds and sub-fonds that contain relevant records, and provided additional metadata descriptions on their content. Anastasia Felcher (Slavic Archivist, Blinken OSA) was responsible for updating the archival descriptions based on existing catalog entries, under the supervision of Chief Archivist Csaba Szilágyi.

As a result, we have now introduced 23 fonds and sub-fonds into the database (where these entries are all considered collections), with detailed contextual descriptions and rich metadata, in three main categories. The first comprises paper-based and audio interviews on Jewish life in pre-war Romania and persecutions during the Holocaust in Hungary. Also in this category, the interactive map of the Yellow-Star Houses project presents Jewish experiences in Nazi-occupied Budapest in 1944, as well as their memories today.

The second (most voluminous) category of sources contains textual and audio records from institutions such as Radio Free Europe/Radio Liberty Research Institute (RFE/RL RI), Radio Liberty (RL), Open Media Research Institute (OMRI), and the International Helsinki Federation for Human Rights. Textual documents in these collections are primarily print media products from Eastern Bloc countries and the West, also including Jewish political samizdat. News media and samizdat were collected, processed, and analyzed by RFE/RL RI and OMRI specialists, who also produced original research reports. These files reveal the various aspects of Jews living under Communism, be it in satellite countries or in the USSR, highlighting public life, Jewish renewal, dissidence, and convolutions of the struggle for emigration. Audio files are original radio shows produced by RL’s Russian service. The collections in this category also shed light on how the end of the Cold War affected Jewish lives in the region during the first decade after the regime changes throughout Eastern Europe and the dissolution of the Soviet Union

The third category of archival records contains video material; documentary and feature films from the Blinken OSA Film Library and home movies shot and collected in Hungary. Brought together, these materials present a rich, diverse, and comprehensive image of Jews under Communism and beyond, searching for identity and community, speaking out against state-led persecution, combating antisemitism, and re-building their lives once again. 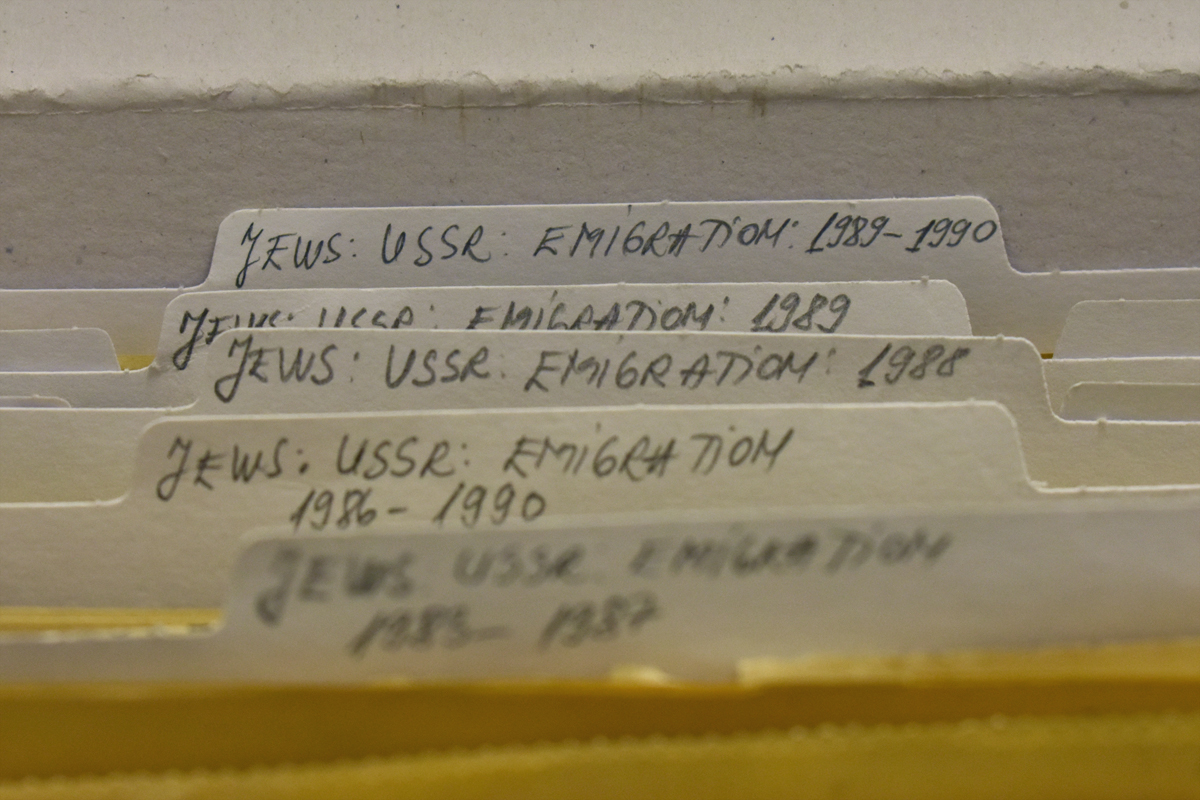 Explore the Yerusha database here, and browse the collections added by Blinken OSA! The records are available in the Blinken OSA Research Room, for further information please contact our Reference Team. To further assist researchers of the field, Blinken OSA archivists are now working on an updated Reference Information Paper on Jewish studies holdings.