Books from the RFE/RL Library

The RFE/RL Library consisted of the two former book collections of Radio Free Europe and Radio Liberty, which was consolidated in 1975 and amounted to appr. 120.000 volumes by the time the Radios were closed down. Its mission was to serve as a major resource of documentation in support of the programming and research activities of the Radios.

The arrangement of books followed the organization of the Radios which was by country and language. Books were organized into: General collection, Biographies, Fiction and the Reference collection, and represented over 30 languages. Each of the language collections had certain foci reflecting the interest and use of the particular nation's broadcasting service.

The Polish collection was very strong in history emphasizing WW II and the period immediately after as well as literature, culture and church/state relations. The main areas of the Czechoslovak collection were in political history, economic conditions, Communist theory and literature. The Hungarian collection was particularly strong in material on the social and economic conditions in Hungary while the Bulgarian collection in internal politics and ideology. The Romanian collection was rich in international and foreign affairs, international law and economics. In general, all collections originating from RFE were exceptional in treating current political, social and economic events of their respective countries while also covering social science disciplines and humanities.

The RL collection covered mainly the post-revolutionary Soviet period. Over half of the material was in Russian and 15% in other languages of the USSR . The rest of the publications were in Western languages with English being the most common followed by German and French. Strong emphasis was on books published outside the Soviet Union including most of the publications of émigré publishing houses.

From 1993, when an integrated library system was introduced, new acquisitions were entered into it. Unfortunately the system got corrupted, and as a result all the electronic records were lost -- when the books were transferred to Budapest , the Archives got only old style wooden drawers with printed catalog cards in them. 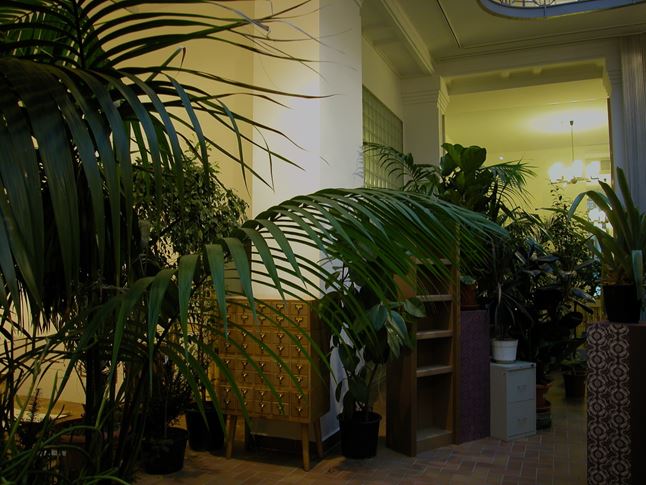 Wooden catalog drawer from the Radios displayed in the Lynné exhibition ('The Archives of the Living and the Dead'), February 2008

The library was partially transferred to to serve continued programming. At the same time, a substantial amount of books were kept by staff members. (The estate of Gyula Borbándi, for instance, given to the Hungarian Institute in Munich (Ungarisches Institut München) and to the National Széchényi Library Budapest included plenty of books besides personal papers. This could happen because documents had often been acquired through personal contacts and there had been no clear regulations about how to treat them.)

Part of the reference books, altogether 8677 volumes, each cataloged and tagged as 'RFE-RL-collection', were transferred to and now are housed by the CEU Library, while samizdat and émigré publications or reference books form the core collection of the Blinken OSA Library.

20 book cubes were made of discarded books and plastic, standard in form but differing in content. The cubes were exhibited at 20 different cultural or academic sites, moving every year. The intention behind the project was to provoke public debate, performances, and programs on the relation of books to history and memory.

Books that were not in line with the acquisition policy of the Archives or the CEU Library were donated to cultural institutions. In 1997 the Hungarian language journals and a large selection of Hungarian books accumulated by the Radios were donated to Transylvanian libraries through Heltai Gáspár Library Foundation; in 2006 a major book donation was made to the Romanian Cultural Institute in Budapest (993 volumes of Romanian fictions, educational materials, and popular non-fiction publications). Numerous other libraries and institutions in Hungary , Slovakia and the United States received Radios' books into their collection. Discarded volumes were offered gratis to the larger public. No books were shredded; those not wanted by anyone were used for art projects such as the Book cube or Concrete. 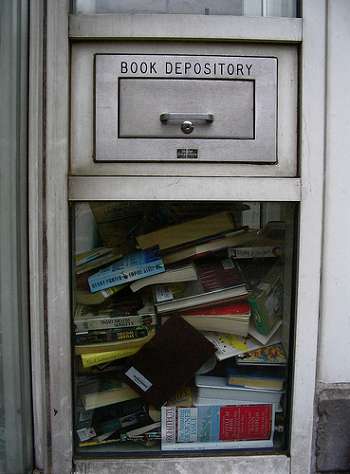 6
Books as a problem 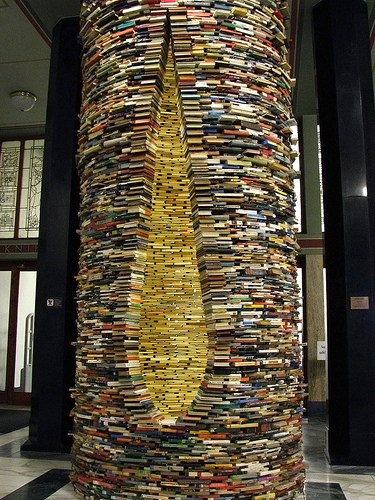 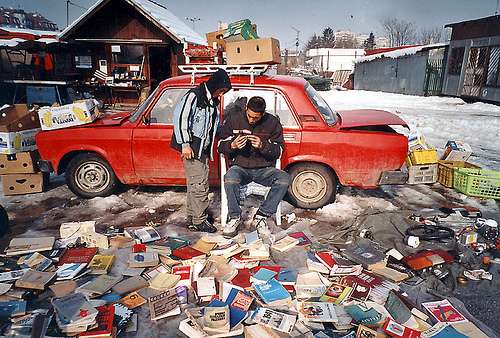 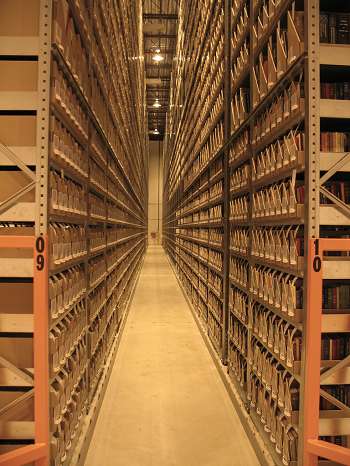 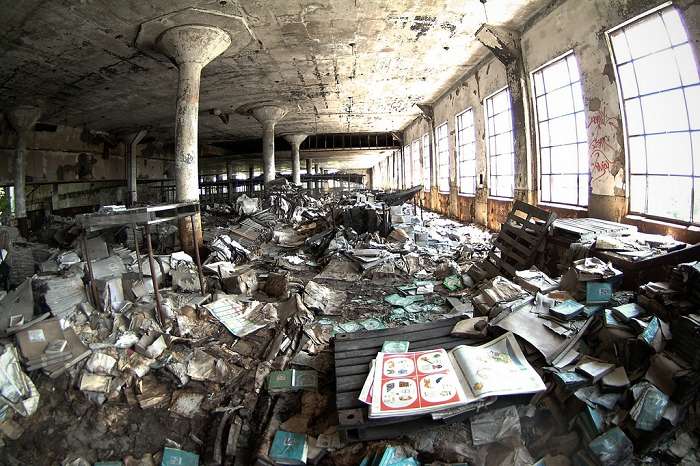 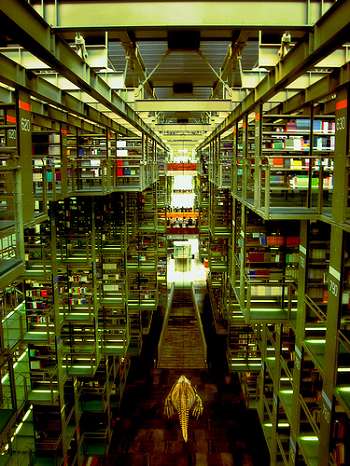 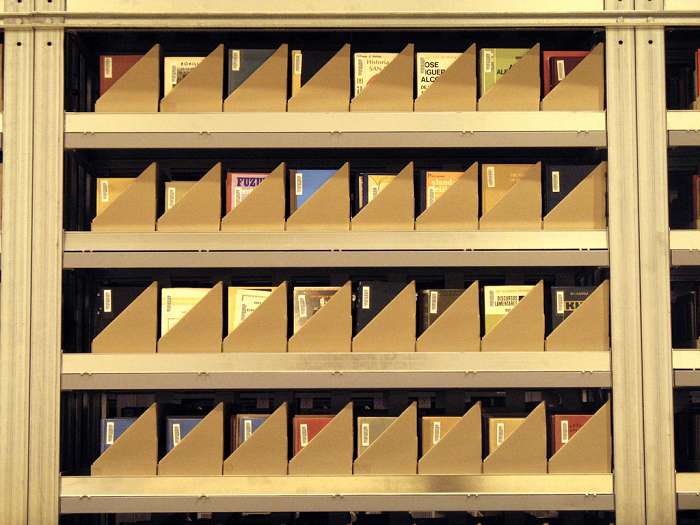 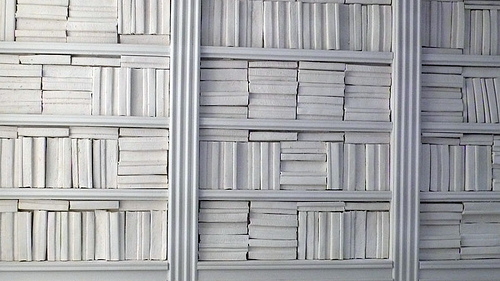 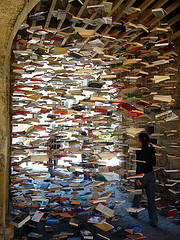 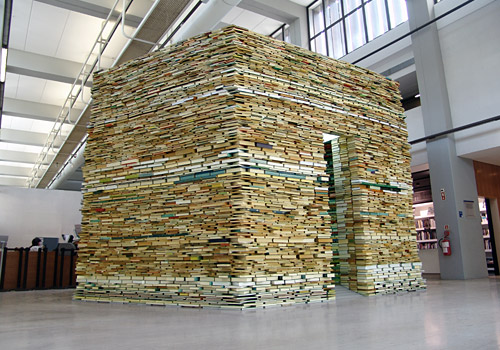 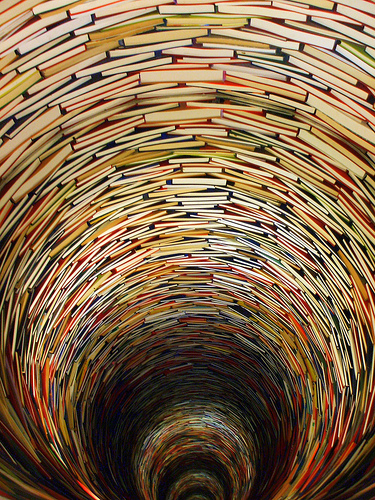 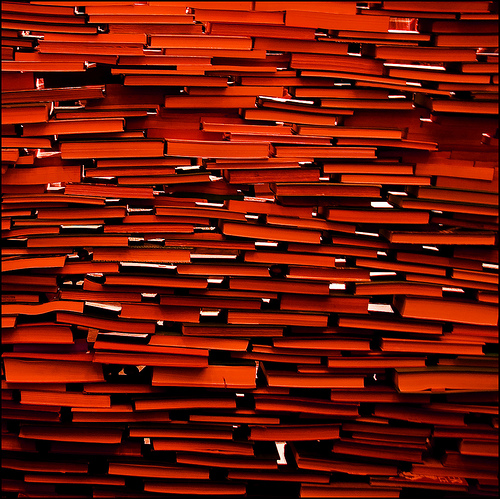 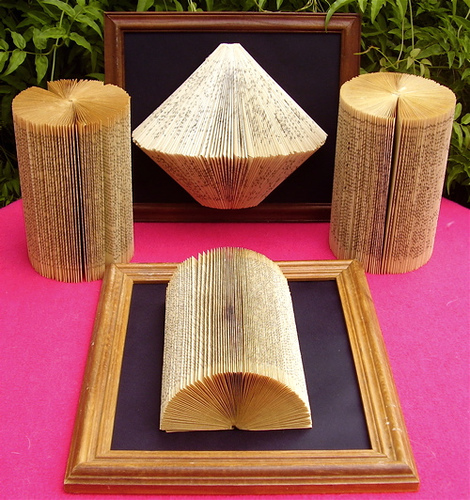 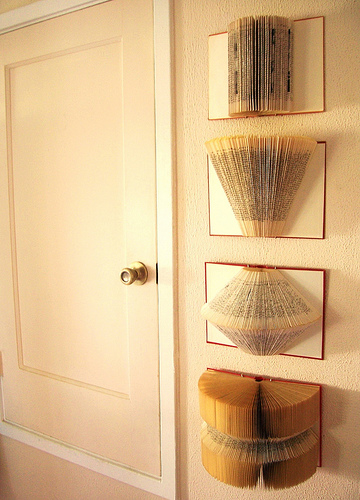 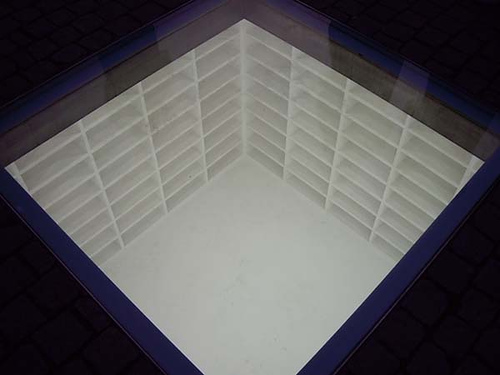 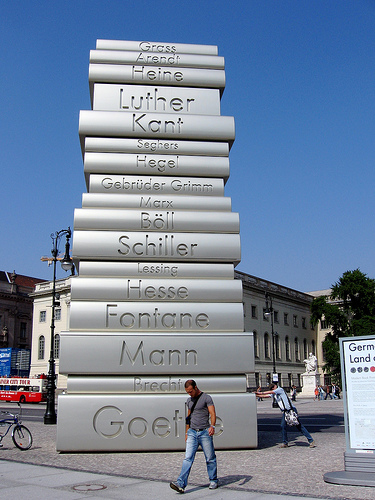 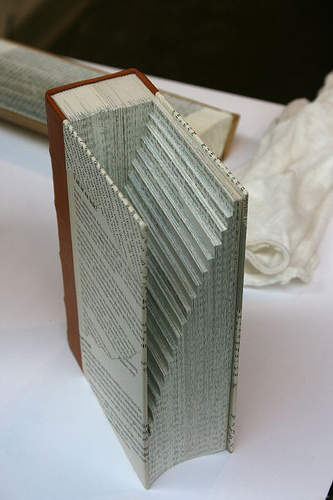 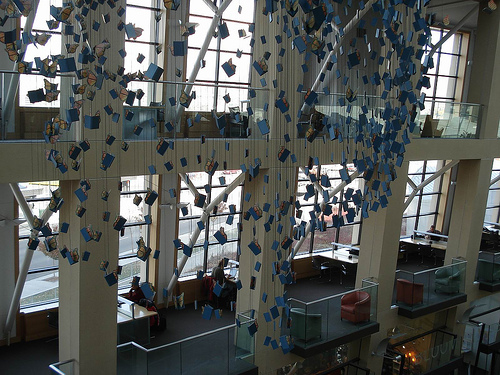 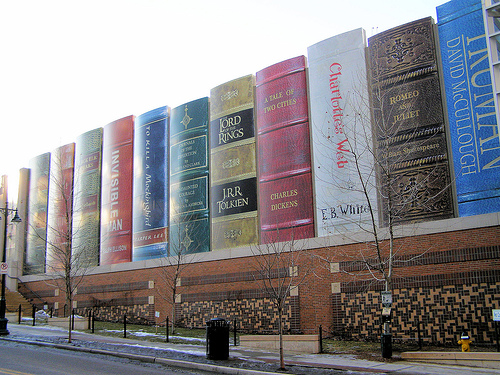