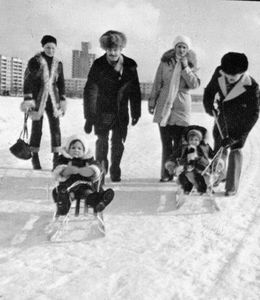 Expedition into the Future

Each political system approaches the vision of its future in a unique way.  Not so long ago self-indulgent technocrats, favoring central organization and planning, dreamed of the new millennium as an age of cars without gas, cured cancer and communist manifestos on Mars.  Eager communist officials manufactured their visions following the lead of ideological oracles: the future seemed within reach, dreams were born on the wings of the Sputniks.

These prognoses are also reflected in the naïve elements of the imagination of those children who were raised in such fantasy-worlds: the space ships resembling a coffee-maker, the moving pavement, the homework-writing robot or the astronaut wrapped in aluminum-foil.

The exhibition approaches the vision of the future from two points of view: the writings, drawings,... 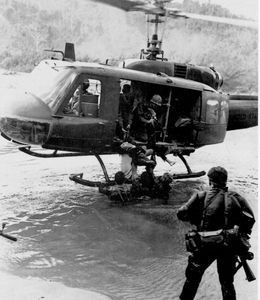 The theme of the exhibit is the Vietnam War and its influence on the events on both sides of the Iron Curtain.

The displayed photographs and documents do not attempt to portray the war itself, but they try to shed light on how the war was perceived in the western and eastern media. Several topics were selected, subjects and motifs that are frequently used in war correspondence, and through parallel comparison, it is easy to notice the differences and similarities of perception and representation.

One of the important pillars of this exhibition is the collection of pictures of László Kondor, a well-known American photographer of Hungarian origin. Serving in the US Army, Mr. Kondor spent two years with an active unit, and the pictures he shot on location were published around the world.

Another face of the war is shown... 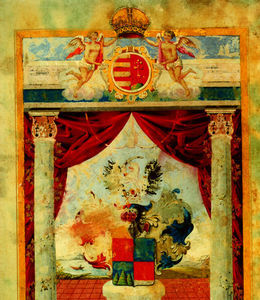 The natural materials (paper, leather, parchment) of the archival documents continuously decompose through the aging process.  Since this process is heavily influenced by environmental factors, employing adequate storage facilities and climate control can considerably slow down this process.

The exhibit portrays various types of possible damage, protective and storage facilities used both in the past and today, as well as the methods for the preservation of our written history. Visitors will be able to see valuable materials used for mending and strengthening of documents which otherwise would have often times become useless.  In addition... 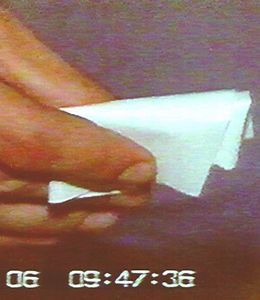 “Through the coincidental coming together of historic events those listening to the arguments in the legal protest in Parliament passed a slip of paper from hand to hand with news of János Kádár’s death.” MTV 1.  News. July 6, 1989.

On July 6, 1999 at 9:17 a.m., the occasion of the tenth anniversary of a historic coincidence,  Centralis Galeria would like to invite you to a recollection of the chance event. 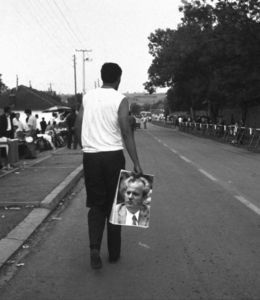 International photo and document exhibition in Galeria Centralis on the 10th anniversary of the fall of communism in East European countries.

It’s been ten years since the East European one-party regimes collapsed and were replaced by democratic governments.  The new exhibition of the Open Society Archives’ Galeria Centralis will attempt to contrast the hopes and expectations of ten years before with the reality of the past decade.  The first part of the exhibit will present the most important, euphoric moments of the year of transition: 1989.  The decisive events, and their precedents from each East European country will be recollected with the help of photos and archival documents (most of which are in English).

The second part of... 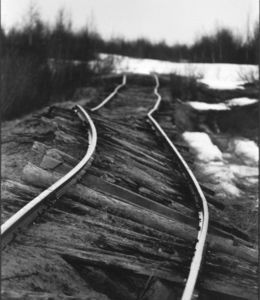 In the 20th century twice as many people died at the hands of their own government as in wars. The end of the millennium is near, but the human catastrophes of our decade are not yet over.

The topic of the exhibition titled “Gulag” is time: the ruins of a slave empire and “glorious achievements” acclaimed in the past form an astonishing contrast in  the artistic photographs of Thomas Kizny and the archival pictures of various Russian archives.

“Russia is full of strange sights.  One step away from habitations will bring you face to face with the vestiges of a singular civilization.  Overgrown canals, unfinished roads, abandoned mines and factories, barracks falling to ruin, mazes of barbed wire, the stubs of watchtowers…  Remnants of a great slave empire.”  -- Writes... 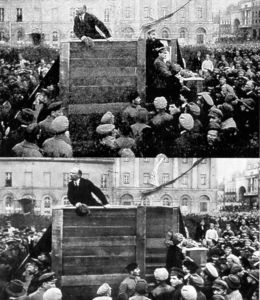 “The one who owns the past, owns the future!” – Although photographers of the Soviet State Department in the 1930’s probably did not have the chance to read Orwell’s world famous anti-utopia, 1984, they still knew that those who wanted to eradicate the past, first had to carefully rewrite it.  There could only be one true road from the past to the present and to the future – to the inevitable triumph of communism.  Therefore, whenever the present changed, the road leading up to it had to be redrawn as well.  Thus those who were so intent on getting rid of the past in fact became slaves of it.

For the past twenty years David King, British art historian, art director of the London Sunday Times, has been collecting photographs – originals and retouched versions – documenting the history of the Soviet Union, the... 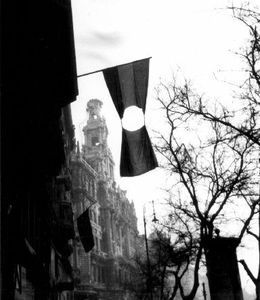 This upcoming exhibition in Galeria Centralis will be unusual in the sense that instead of exploring a historical event such as 1956, it will try to present the fruits and efforts of such exploration done by various individuals and organizations, without any commentary or interpretation.  The exhibition will feature all 1956-related scientific research work, monographs, studies, bibliographies  and source listings by Hungarian authors that were published after 1989.  The publications will be categorized based on the most commonly occurring topics in the research of this era.  The activities and history of individual research centers will also be presented, when relevant and necessary.

The exhibition will function as a reading and research room, where visitors can study the printed and electronic literature...