OSA at the 2014 Human Rights Forum and Fair 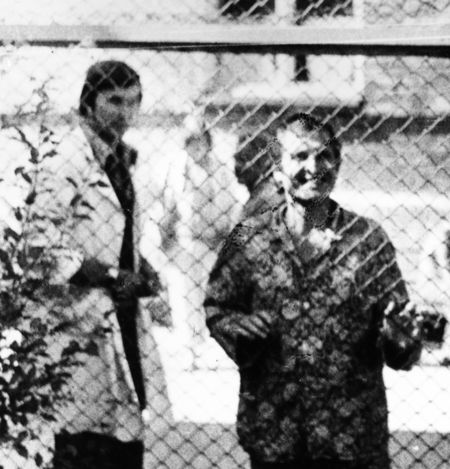 On December 6, 2014, the European Youth Centre Budapest, a residential educational establishment of the Council of Europe organizes a one-day Human Rights Forum and Fair to celebrate the International Human Rights Day within the framework of the Council of Europe’s (CoE) No Hate Speech campaign. The event will provide a venue for discussion, sharing of good practices, and facilitating networking among human rights and civil organizations and activists.

In the latest report on the state of human rights and democracy in Europe of the Secretary General of the CoE, corruption, human trafficking, racism and discrimination were mentioned as the most serious human rights violations responsible for the “biggest human rights crisis since the Cold War.” While the lack of democratic checks and balances, free and uncensored media and an independent judiciary, the report went on, caused widespread corruption and misuse of power. With a series of workshops, panel discussions, as well as networking forum and fair, the event aims at reflecting on and seeking solutions to these challenges.

OSA contributes to the event with a selection of four recent human rights documentary films on segregation, poverty, migration and minorities, which will be screened continuously throughout the day, as well with a film collage created from its audiovisual collection, including excerpts from propaganda films, documentaries, TV productions and amateur movies. OSA will also have an information desk set up at the venue of the fair, where outreach material on its activities will be made available for visitors.

Download the complete program of the day, including OSA’s film program.