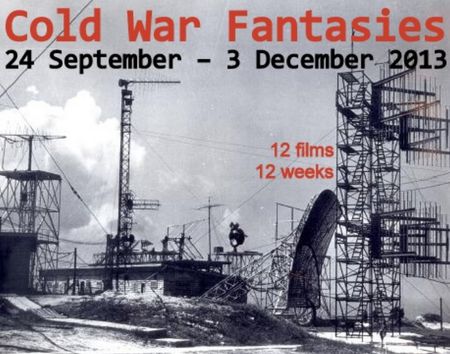 Join us for a unique screening series on the Cold War’s technological, political and science-fiction imagery, in connection with the seminar Though this be Madness, yet there is Method in It: Cold War Fantasies. Explore a strange world where the lack of information led to surreal experimentation, collective madness and new forms of intelligence.

Noel Field: The Fictitious Spy
The documentary presents the story of an American political idealist caught up in Cold War paranoia, accused by the Soviets of spying for the USA, and by the Americans of being a Communist agent.

The film will be introduced by István Rév.

Admission to the screenings is free. Seating is on a first come, first served basis. Seats available from 5.30 pm.