The Value of Alfred A. Reisch Fonds 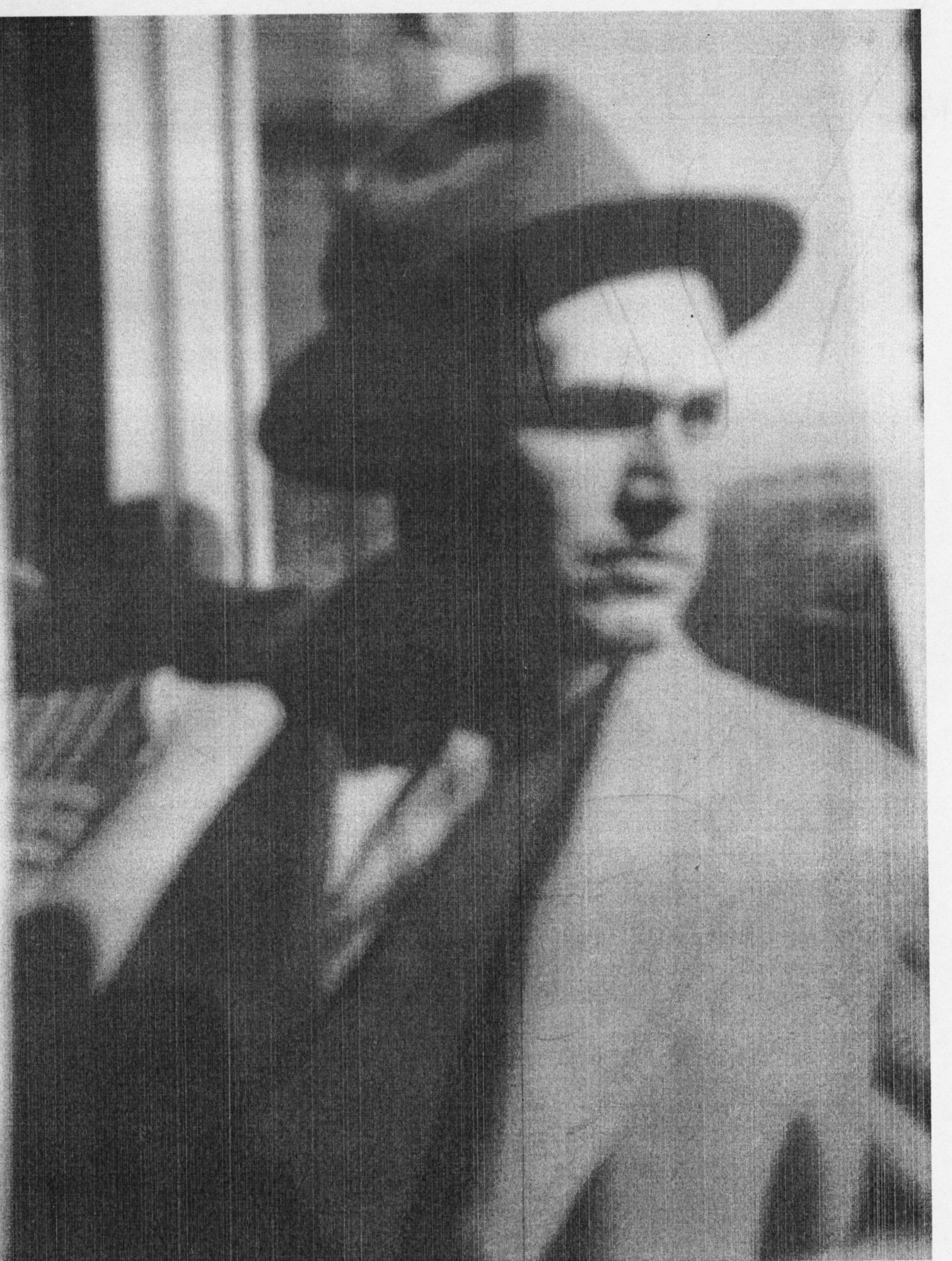 I personally think the most valuable in Alfred A. Reisch fonds is his extensive research on the CIA’s secretly funded, book-distribution program in which he took part while working for the Publications and Special Project Division (PSPD) from 1956 to 1974. From 2001 to 2013, Alfred Reisch worked on a monograph, Hot Books in the Cold War, which was published in 2013, the same year as his death, by the Central European University Press.  The central aim of the book is to tell in a scholarly manner the story of the covert book distribution program that ran from July 1956 until the end of September 1991. This program, which was a very little known Cold War operation, complemented the Western Broadcasts and provided Western literature to Eastern Europe and countries of the former Soviet Union during the Cold War.

The value of the book-distribution program is summarized in the conclusion of Reisch’s article “Ideological Warfare during the Cold War”, Military Power Revue, NR. 3-2008, page 44; 312-0-2:9; Publications.

On the basis of well documented written evidence, it can be said with certainty that this massive quasi-secret book distribution program, which John Matthews aptly called “the West’s secret Marshall Plan for the mind” had a significant impact and influence on intellectuals and professional people and thousands of students and youth in East Europe during some four decades of Soviet communist domination. Thank you to the uninterrupted and steady flow of Western books and publications, the total number of which certainly must have reached 10 million, Western political ideas and Western culture, languages and dictionaries, art and architecture, sociology, religion and philosophy, economics and farming, history and memoirs, and catalogues were able to penetrate the cultural Iron Curtain despite attempts by communist censors and customs to stem the flow. Ultimately, they were forced to admit defeat just like those who tried to jam the radio broadcasts of RFE and other Western radio stations. The intellectuals of East Europe were able to break out of their cultural and ideological prison and remain in touch with their counterparts in the West. In this particular type of psychological warfare, the ultimate victory belongs to the Free World with the fall of the Iron Curtain and the end of Cold War.

Another testimony to the importance of the book-distribution program can be found in the memorandum from John Richardson, Jr., Former Director of Free Europe Committee, Inc. to George C. Minden, Former Director of Publications and Special Projects Division (PSPD) , 5 February, 1968 [Annual Report on the Book Distribution Program]; 312-0-5:9; Materials Related to Richardson, John, Jr ; Archival Reference Materials.

After reading “with the greatest interest” the Annual Report, Richardson wrote: “The BookCenter once again has performed an enormous service to the people of East Central Europe and the cause of freedom. I am very proud to be associated with an activity which continues to be operated with such outstanding efficiency, skill and discretion. In addition, the report itself is, as usual, a model of clarity and conciseness. My congratulations to all concerned.”

What makes this fonds valuable is also the assortment of archival materials that Alfred A. Reisch collected in the course of his research for this project. These materials are mainly copies from three collections of the Hoover Institution Archives (HIA): the Radio Free Europe/Radio Liberty (RFE/RL) Corporate Records; the George C. Minden Papers and Samuel S. Walker Papers. These materials can be found in our series 312-0-4; Copies of Archival Materials, 1956-1990.

In addition, the fonds contains copies of archival documents from other institutions relevant to the book distribution program, along with copies of materials from direct participants in the program: reports from John P.C. Mathews, director of the Free Europe Press from 1956 to 1959; documents from Nana Alimanestianu, a former employee of IAC and head of the Romanian and Bulgarian Program, Zdana Horak - Former Employee of IAC and the head of the Czech Program  and documents donated by Marilyn Minden discovered in the basement of the house. These materials can be found in our series  312-0-4; Copies of Archival Materials, 1956-1990.

Also of special value are the materials pertaining to Alfred  A. Reisch’s research on important personalities of the book program, specifically Vilmos  Juhász (Head of the Hungarian Program until 1967), John P.C. Mattews (Director of the Free Europe Press), George C. Minden (Director of Press and Special Projects Division (PSPD) and International Advisory Council (IAC)), John Richardson (Head of the Free Europe Committee), Peter Starka (Book Distributor to Eastern Europe, Owner of a Bookstore in Vienna), Samuel Walker Jr. (Free Europe Committee Executive, Initiator of the Program in 1956). He also conducted detail research on the institutions that played key roles in the program such as Free Europe Committee, Bedford Publications and the International Library Center. These materials can be found in our series  312-0-5; Archival Reference Materials, 1958-2012.

Of special interest to researchers are also the copies of the European Trip Reports that were compiled by George C. Minden from 1973 to 1987 of visits to European distributors and publishers of books for the program. The most valuable aspect of these reports is that Alfred A. Reisch’s book only covers the period of the program until 1972. Therefore, these reports are unique sources for further research. These report are in series: 312-0-4:9; folders 1-19; Copies of Archival Materials, 1956-1990.