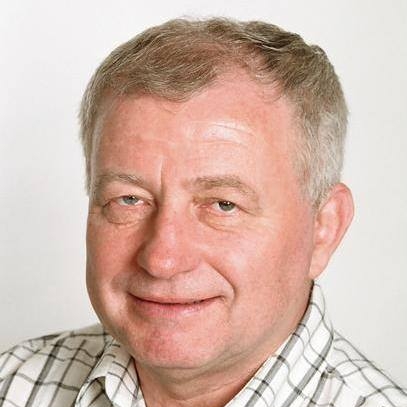 In early 2021, a new collection was added to the Blinken OSA holdings, comprising a series of interviews with László Mester on his life and political career from the years at the youth association (Magyar Kommunista Ifjúsági Szövetség, KISZ) of the Hungarian Socialist Workers’ Party, through the regime change and several terms as a mayor, to the end of the last decade. The series of interviews has been processed and made available. The collection is peculiar: in an extraordinary way, after spending almost his entire career as a politician, László Mester decided to give account of his personal impressions and memories, making them available for research. The interview, conducted by Endre Domaniczky, is almost twenty hours long.

The following interview was made on the occasion of the donation of the biographical interview with László Mester to the Vera and Donald Blinken Open Society Archives. 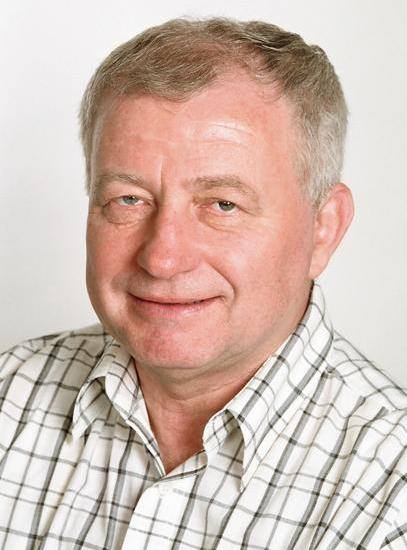 Dr. László Mester, lawyer, former mayor (1994–2010) and member of the Hungarian Parliament (2002–2010), was born in Kispest (currently district 19 of Budapest), in 1946, and moved to Pestszentlőrinc (Budapest, District 18) with his parents at the age of three. He graduated at the Miklós Steinmetz High School (today it is named after Gábor Sztehlo). During his years as a student, Mester worked at the Budapest Ferihegy Airport, where he returned after quitting the army, and continued working until the regime change. He graduated as a lawyer in 1983 at the University of Pécs. After joining the KISZ and the Hungarian Socialist Workers’ Party, he worked in various positions at district and also regional and capital levels. In 1989, he was a founding member of the Hungarian Socialist Party, chairman of the district party organization. He left the Hungarian Socialist Party in 2014. From 1990 to 1994, he was a municipal representative, and a chairman of the corporate, procedural, and coordination committee. In addition to his mandate as a Member of Parliament, he also worked at the Hungarian tax authority and the Office of the National Assembly. Started from 1994, he was the mayor of Pestszentlőrinc-Pestszentimre, District 18 of Budapest for sixteen years, through four terms. Between 2008 and 2010, President of the Armenian-Hungarian Friendship Section of the Interparliamentary Union

Because of the pandemic, László Mester answered our questions in writing.

What was the motivation for preparing this biographical interview?

I worked as a politician before and after the regime change. In both periods, I considered my political activities as working for the good of the people, and for smaller and larger communities. I believe that my experiences may serve as a lesson to the coming generations.

Why have you decided to make this interview available to the public?

Publicity has always been and will be a key issue for a politician. All my activities took place in public. I wish that my conclusions and experiences could also be made public.

There is a part of the interview that will not be available for research for a certain period of time, five years after your death, but with permission. What is the reason for this?

Public life nowadays is full of hatred and personal remarks. I hope that in a few years this will soften or disappear. Research also requires a certain distance in time, in order to make individuals, their actions and their connections interpretable and free of subjectivity.

Why have you chosen the Blinken OSA?

I trust that the Archives will handle it professionally, and make it accessible to the public in an appropriate manner. In addition, I consider it important that the interview is available not only to researchers from Hungary, but also to the international research community in general. It is also significant for me to place the interview at an institution that is related to higher education, where, besides other researchers, it can be accessed by students.

Why did you choose biographical interview as the format? It could have been a memoir, or any other genre that is suitable for summarizing this kind of information.

I considered several options. In the form of the interview, the existence of dialog was the most inspiring, as it not only gave me the opportunity to reflect on the main stages of my life and summarize the lessons as I progressed over time, but also encouraged me to explore new inherencies. This, of course, required a good and tireless interviewer, whose work I would like to thank here as well.

Although the interview is more than nineteen hours long, perhaps there was not enough time for discussing everything. What are the more important periods and topics?

The years spent as secretary at the KISZ, then in the party apparatus, the period of the regime change, the mayorship in parallel with being a MP.

How would you summarize the key lessons of the interview?

An activity in a local community always carries people-to-people goals, and these must override big politics.

May researchers expect to encounter information in the interview that is relevant to current politics?

Political aspects are always multifaceted, for me the primary approach was to see what impact nationwide politics have on the life and activities of a local politician and indirectly on the life of the community being led by him.

Obviously, the act of donating a biographical interview to the Archives may set a precedent. Do you think there will be politicians following your example in conducting such interviews?

There are and will be people like me, who care to make their past and present experiences and thoughts about the world available to posterity.

What part of the interview is one that you find particularly instructive for current or future politicians, and why?

The events of the regime change and its immediate aftermath has radically changed my life—and the lives of my contemporaries. Attitudes toward this may be interesting to others in the present and in the future.