On July 17, the Archive's gallery space reopens, presenting the exhibition POST-SOVIET – Photos by Lenke Szilágyi 1990–2002. Lenke Szilágyi (who has also been working as a photo-archivist in the Archives for a number of years) has regularly traveled to the (former) Soviet Union, witnessing and documenting the fall of Communism and Post-Soviet realities. Her photos are sensitive imprints of an era of constant change and a territory of eternal immutability. 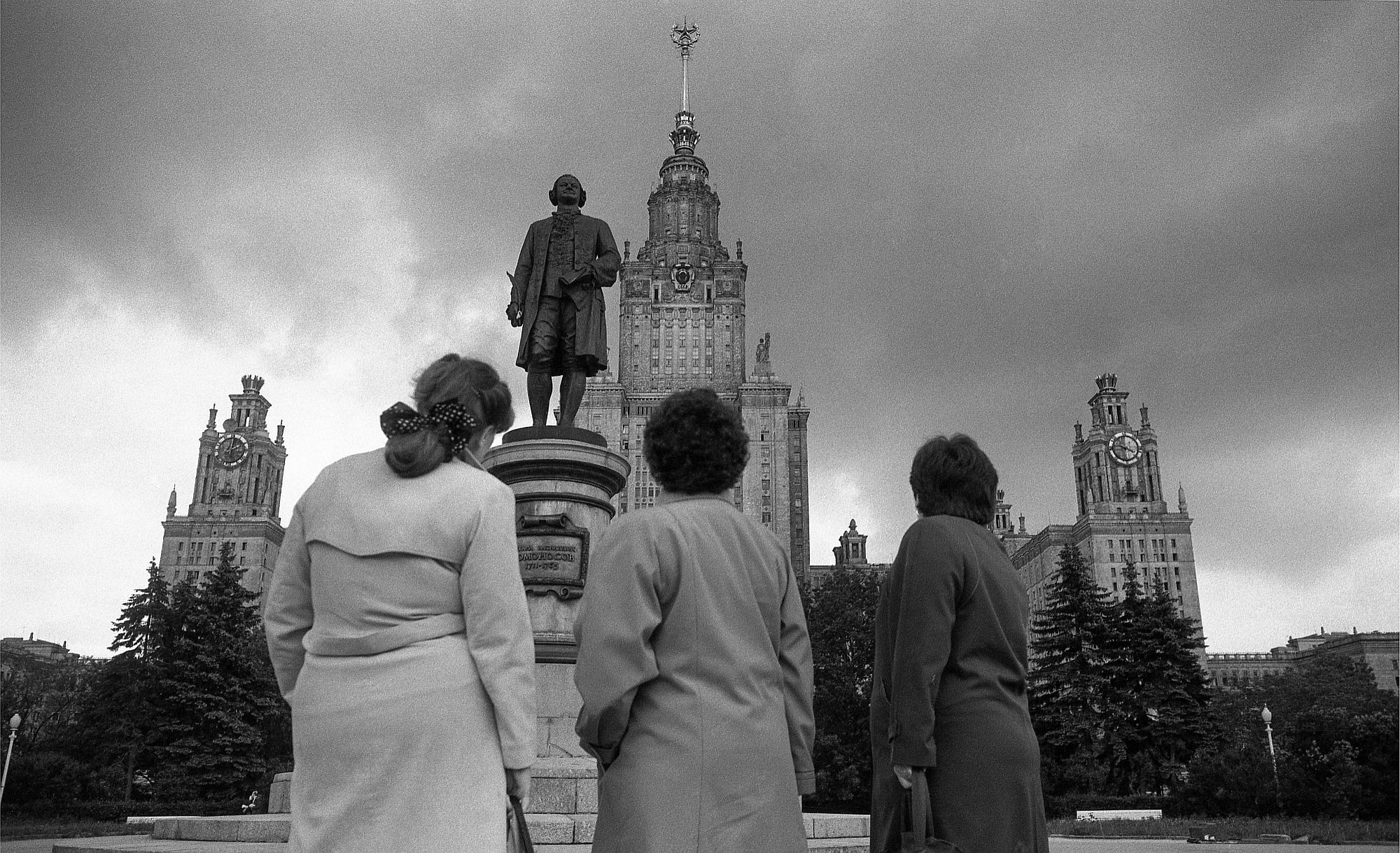 The exhibition is the first major presentation of this collection. Lenke Szilágyi's lyrical reports (and the diary she kept during this journey) reflect her deep understanding of country life and of the local people. In an interview Szilágyi said that in Russia people still consider photography as a friendly gesture. Indeed, her subjects seem entirely unaffected by her camera’s gaze, while many of them respond warmly to it. Or, as Endre Kukorelly put it in his opening remarks to the show: "Has hospitality prevailed after all? In the Soviet Union, wrote André Gide, entering into contact with locals is as easy, informal, deep, and warm, as nowhere else. Locals are open, unreflected, and deeply hurt about the ungratefulness of those insignificant, silly nations toward the great and benevolent Russian people, despite all the care they had received."

"As a photographer, obviously she can tell, whether her pictures are good. Can she, however, tell, how good her writings are? They are. Beautiful pictures, sincere and direct, amusing and painful, shocking, enlightening. 'Well, yes,' one can say, processing heavy works of art." 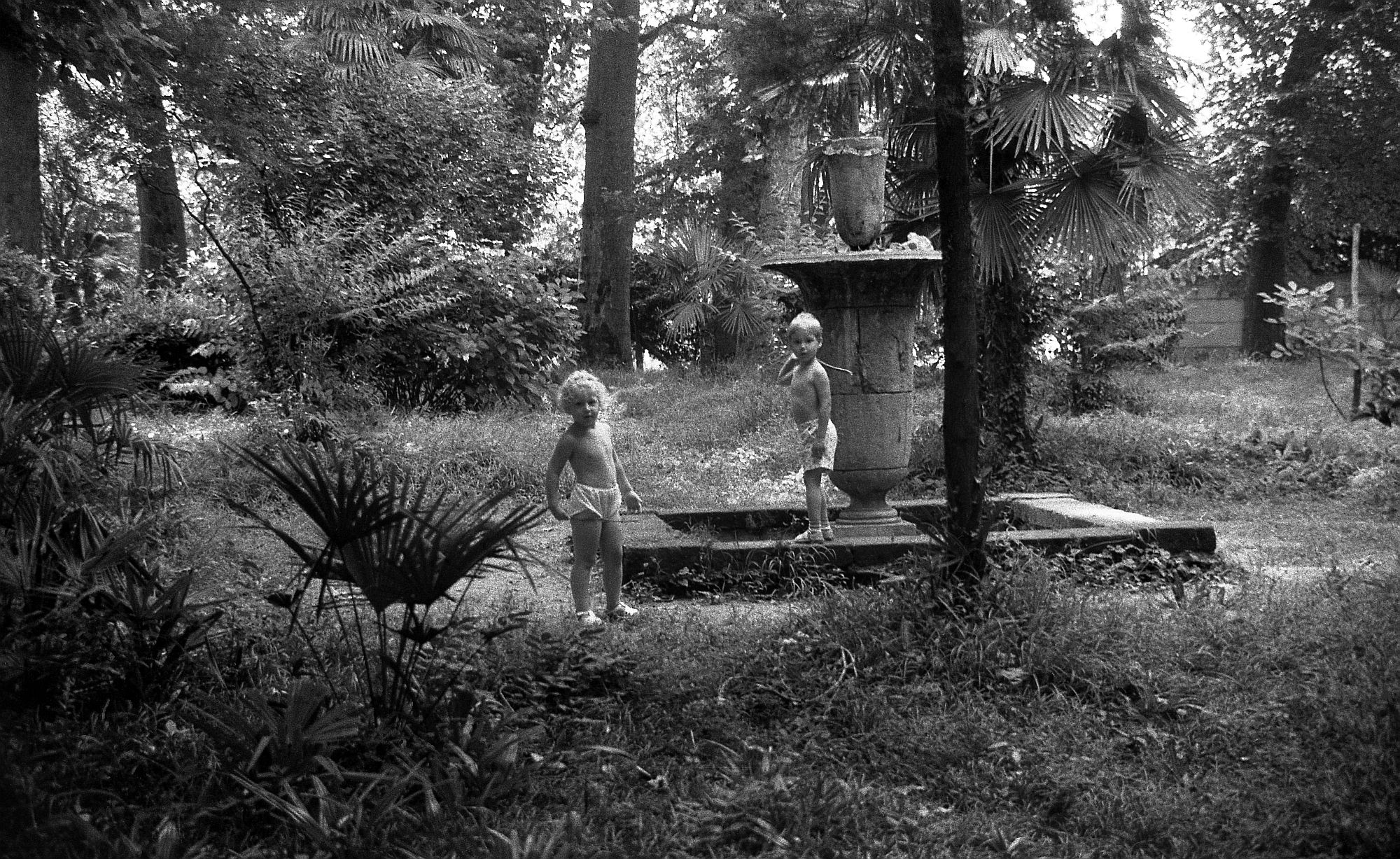 It was in 1990 that Lenke Szilágyi first travelled to Moscow, on an assignment for the samizdat journal Beszélő to cover the Helsinki Conference. A year later, she spent four months in the crumbling country in the company of a Hungarian Bulgakov-scholar and his friends. They stayed in Sukhumi on the Black Sea coast. In 1993, the Georgian-Abkhazian war prevented Szilágyi and her friends from returning to Sukhumi, so they spent one month on the Russian coast of the Black Sea, in Gelendzhik. Szilágyi returned in 1996 to war-torn Sukhumi under adventurous circumstances: using a fake passport, finding burnt-down houses and hardly any of her former friends in the once charming city. Kukorelly, too, shared personal memories on Sukhumi, from the 1970s and the 1980s:

"A Mediterranean Georgian-Abkhaz paradise. Cruise ships travelling between Batumi and Odessa, magnolias, palm trees, a monkey reservoir, a promenade with a 19th-century row of hotels in magnificent decay. I've spent months here, vacationing. Szilágyi's diary records how 'Olya from Leningrad was traveling on a trolleybus in Sukhumi in ’89 when Georgians boarded it and wanted to shoot the driver because he looked like an Abkhazian. A gun was pressed to his head and the only thing that saved his life was that he had his ID, which stated that he was Armenian.' According to Szilágyi, 'Olya said on the local TV channel that it would be better for Georgians and Abkhazians to get on well and live in peace with each other, as they used to; Georgians reacted by threatening to shoot her if she went on talking like that.' Ten years before that, I had spent months there, not noticing the hatred. And then they shot each other to pieces. They shot the monkey reservoir into pieces. The once-grandiose coastal hotels, the palm trees, and each bush in the botanic garden, one by one."