But Who Is A “Kosseur?” – New Cold War Theater Collection at Blinken OSA 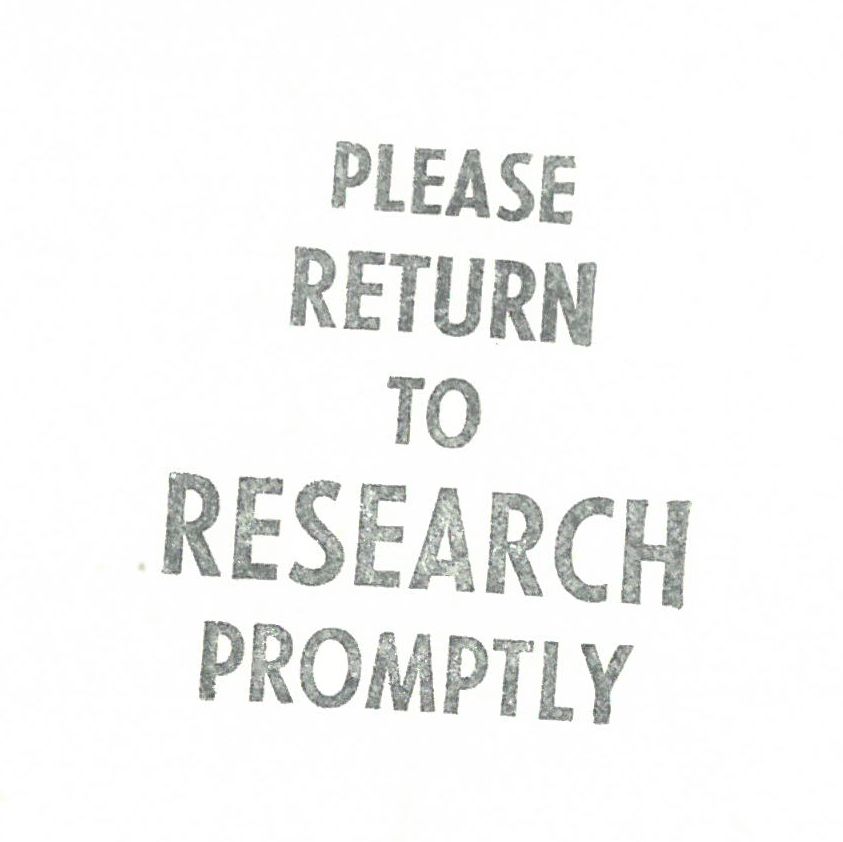 The coming addition to the Curated Collections was compiled by Balázs Leposa, archivist at the Blinken OSA, and will be available soon.

Typical header of an item in the collection.

Presenting archival records in Curated Collections opens up new, horizontal interpretations contrary to the traditional vertical representation in archives (i.e., the fond, subfond, folder, item level structure). The coming Curated Collection is based on different Radio Free Europe materials focusing on the theater and film scene of Hungary. More precisely, the part of the Hungarian theater world (and to a lesser extent the film and performance art), which the Munich and New York headquarters of RFE regarded as worthy to be preserved. Hungary may never have received as much attention from the US, as it did during the Cold War, and especially its initial years. Despite the distance, both the RFE and the CIA closely monitored the gradual realization of Sovietization, collecting information in searchable databases. The records on the Sovietization of the Hungarian theater scene may enrich the cultural and theater discourse in Hungary with unique historical sources.

The case of a totalitarian state’s (and ideology’s) attack against the theater scene raises current questions as well. In spite of obvious differences, there are numerous similarities between the ideological war of 2020–2021 revolved around the University of Theatre and Film Arts in Budapest, and the events of the 1950s in the history of theater. Publishing sources related to the latter may be associated with the recent developments, even if the work on the collection has started well before the governmental attack on the university. 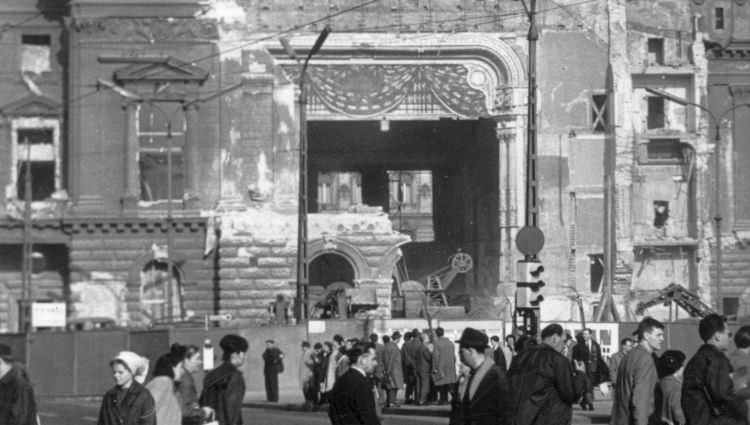 I’ve primarily selected documents from two separate series of the Radio Free Europe collections. The records of the Hungarian office that remained in New York from the heroic age of the radios reflect the image that the US government had on the Hungarian situation. Clearly, this picture is incomplete and incidental at times, as the available information mostly came from immigrants. Among the items on theater life, maybe one of the most intriguing fake information (with the saddest outcome) is related to the actress Katalin Karády, whom an unnamed informant described as an agent of the secret police, and a drug addict. It is well-known that Karády could not obtain a US visa until 1968; joining the dots is left to the readers and Karády biographers, especially as this document has not been part of the sources of the Karády oeuvre so far.

The other pivot of the collection consists of the press clippings from the personal database of RFE, which mainly includes newspaper clippings published in Hungary. This collection also comprises noteworthy documents, such as the folder on Gyula Háy. His lifework is unfairly forgotten, despite its many adventures; a professed Communist and former Moscovite, who became a 1956 revolutionary, was imprisoned, and after his release emigrated to the West. And above all, we can regard him as a pioneer of dramaturgy in Hungary, an author popular (also) in Germany, whose Hungarian legacy is shockingly poor.

The publication of the theater collection in June will definitely arouse the attention of theater historians, and hopefully those from the general public who are interested in theater and film. The collection will be easily, freely accessible and searchable, supported by text recognition, including at the moment approx. 1,400 pages of processed records. The website structure will allow us to update it continuously with new content, introducing the Blinken OSA holdings to the Hungarian theater history canon.

To answer the title question, please browse the document below, and send your solutions to leposab@ceu.edu! Rewards will be taken care of later.